The School Parliament is a very important part of Chiseldon School life, as we believe that pupil voice matters and that the children should have the opportunity to make decisions about their school.

​To create our Parliament, two children from each year group, Y1 - Y6, were voted into the Parliament, which was then split into the our two parties. Then, they developed campaigns which were shown to the whole school. After a long week of campaigning, the children and staff then voted on which party they wanted elected into power.

​Our elected party this year is: The Fundraiser Party!

​In the links below, see what our parties are hoping to achieve and which children are Members of Parliament. 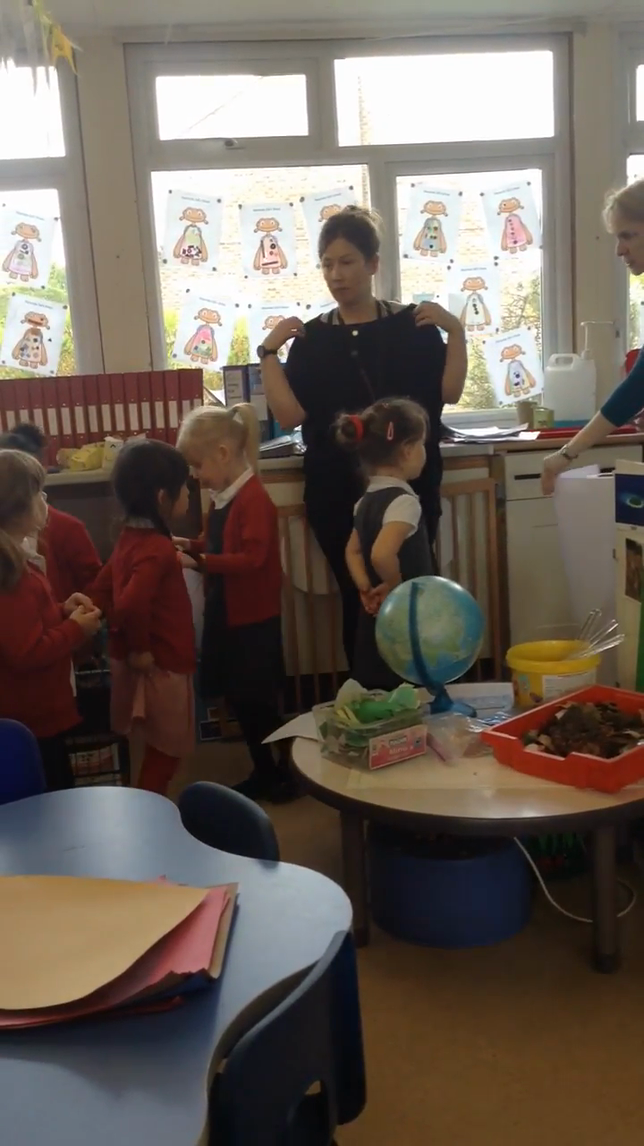 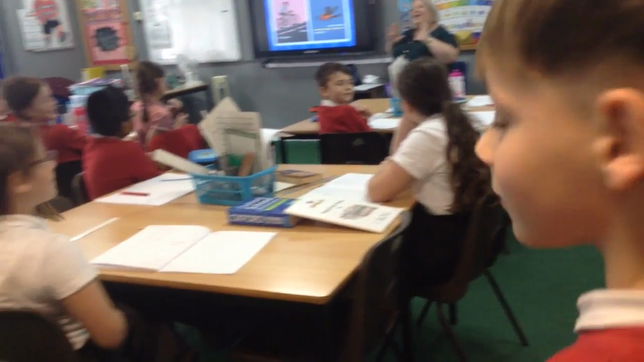 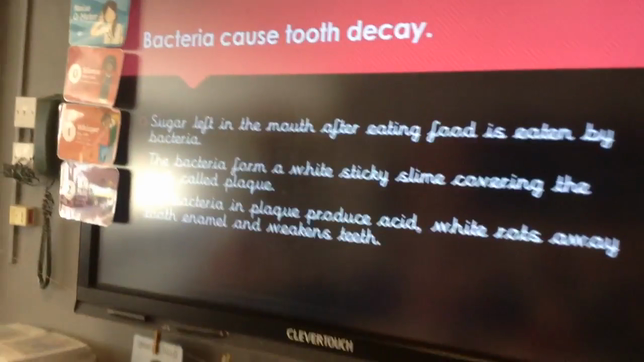 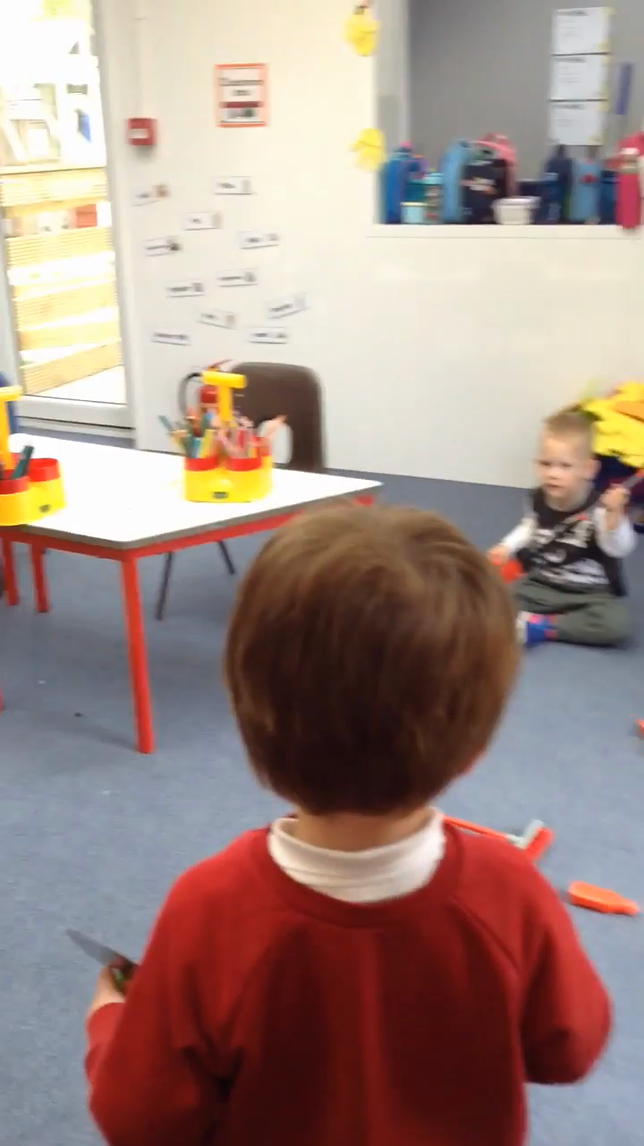 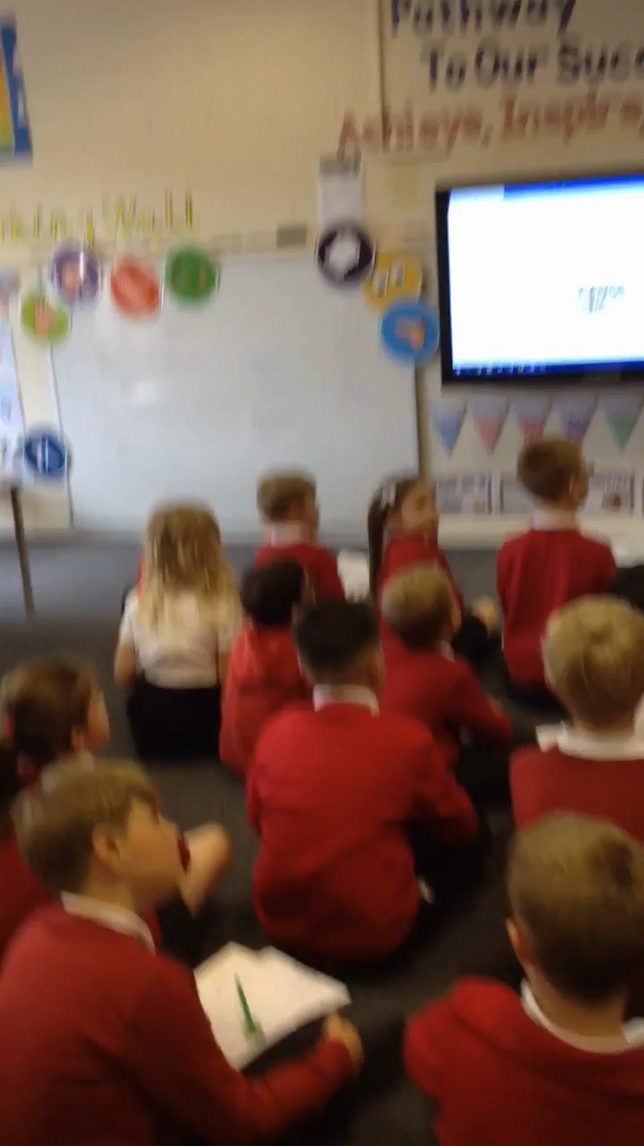 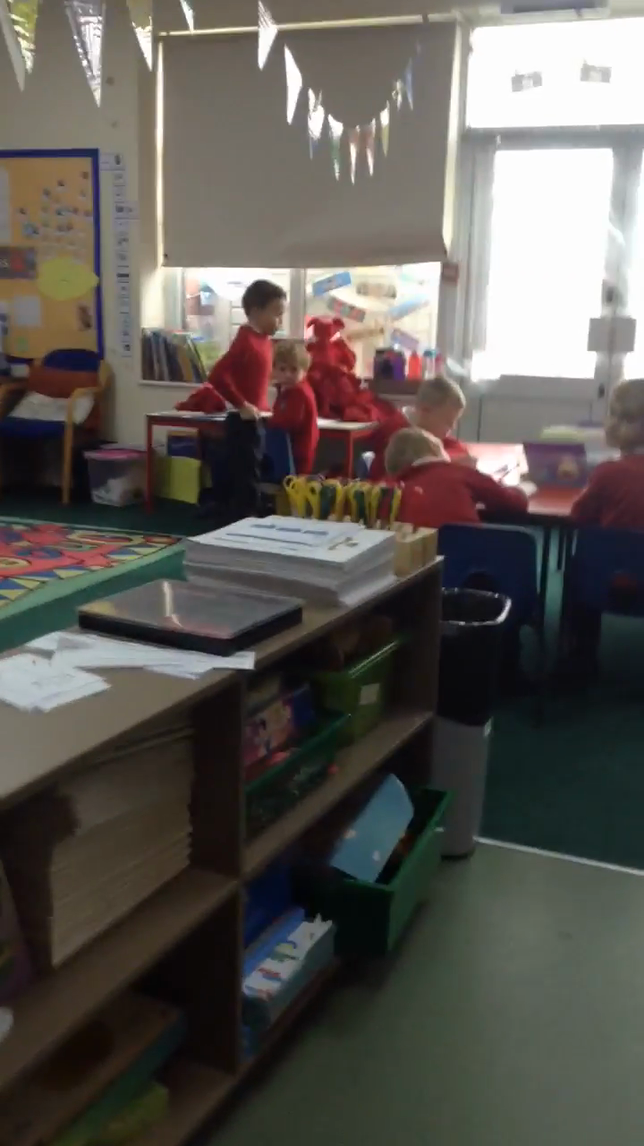 Our visit to the Mayor’s Office