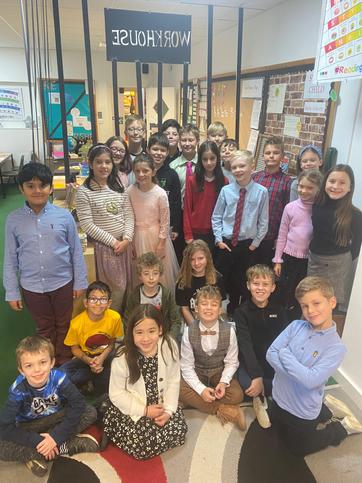 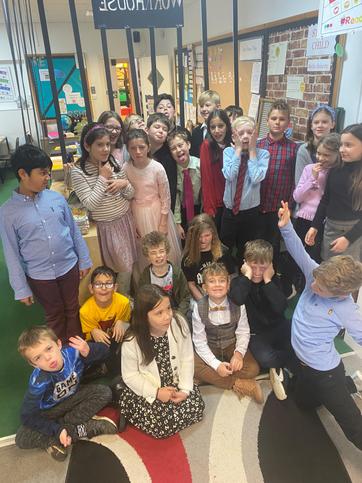 Another busy week in Year Five which was also Anti-Bullying week and had us wearing odd socks on Tuesday.  We also created an anti bullying display and thought about the theme of 'one kind word'.

This week in Maths we have looked at perimeter of rectiliniar shapes in and learnt that (L+W) x2 = P, continued to work on subtraction on our Maths Working Wall, subtracting numbers that are more than 4 digits and finally out Maths homeowrk was some consolidation of previous learing with Prime Numbers, Square Numbers and some very tricky cube numbers.  We will be continuing this consolidation over the coming week.

In English we have continued to build on our sentence stacking for our balanced argument, had a mystery box involving 'odd socks' and edited these using purple pen - there is nearly always room for improvement and we need to check our work not only makes sense but contains the new elements of year five writing that we have learnt.

Henry VIII and the Tudor's is where we moved too for our topic, we looked at what has made him one of our most famous monarchs and also a little about his six wives - divorced, beheaded and died, divorced. beheaded, survived!

Unfortunately not the ones with chocolate chips.

Some cookies are necessary in order to make this website function correctly. These are set by default and whilst you can block or delete them by changing your browser settings, some functionality such as being able to log in to the website will not work if you do this. The necessary cookies set on this website are as follows:

Cookies that are not necessary to make the website work, but which enable additional functionality, can also be set. By default these cookies are disabled, but you can choose to enable them below: